Friedrich Dürrenmatt excelled in the mystery novel genre, intermingling morality and logic to the point of absurdity. He spun his plots using increasingly complex and confusing literary tactics, against a philosophical background. 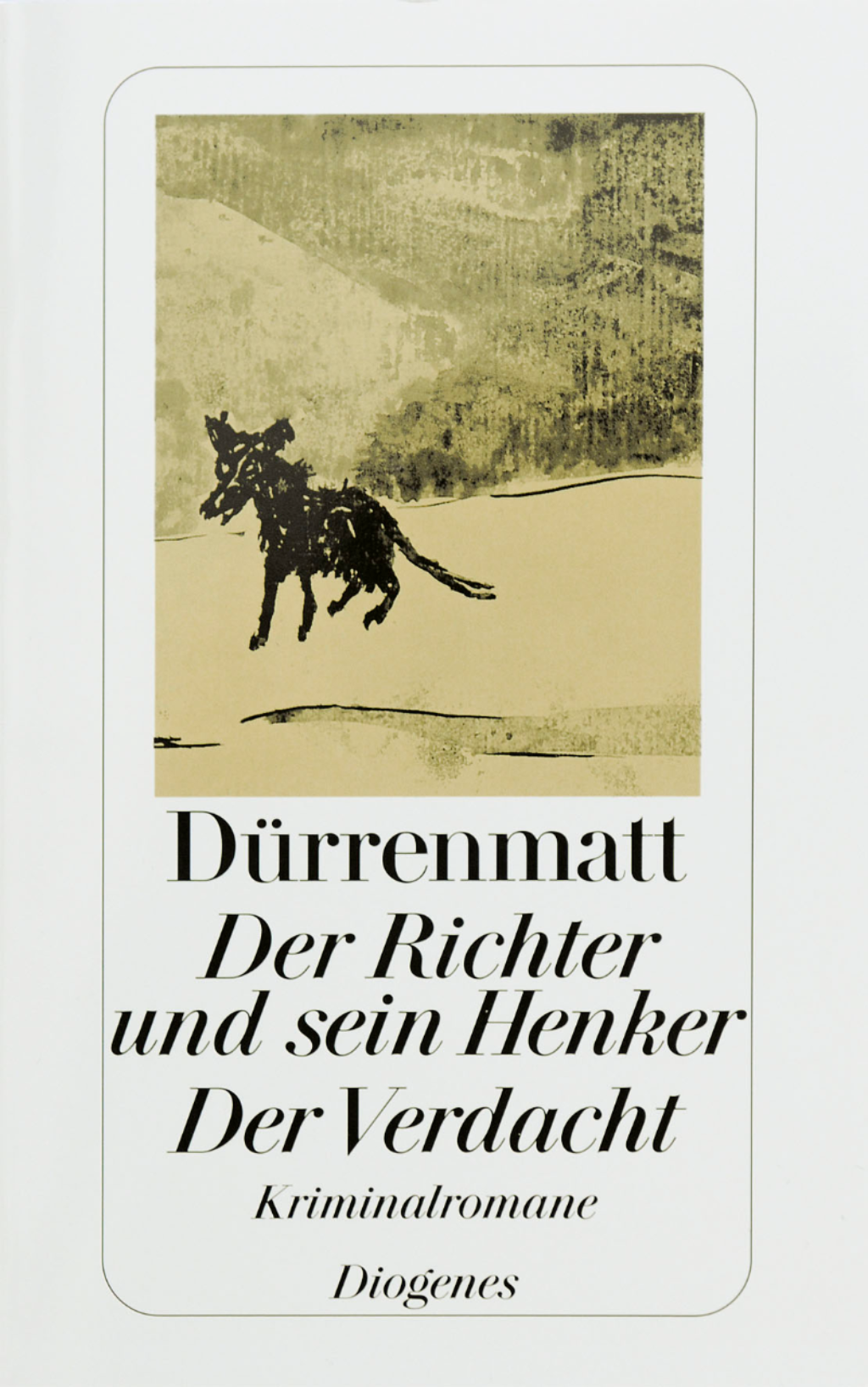 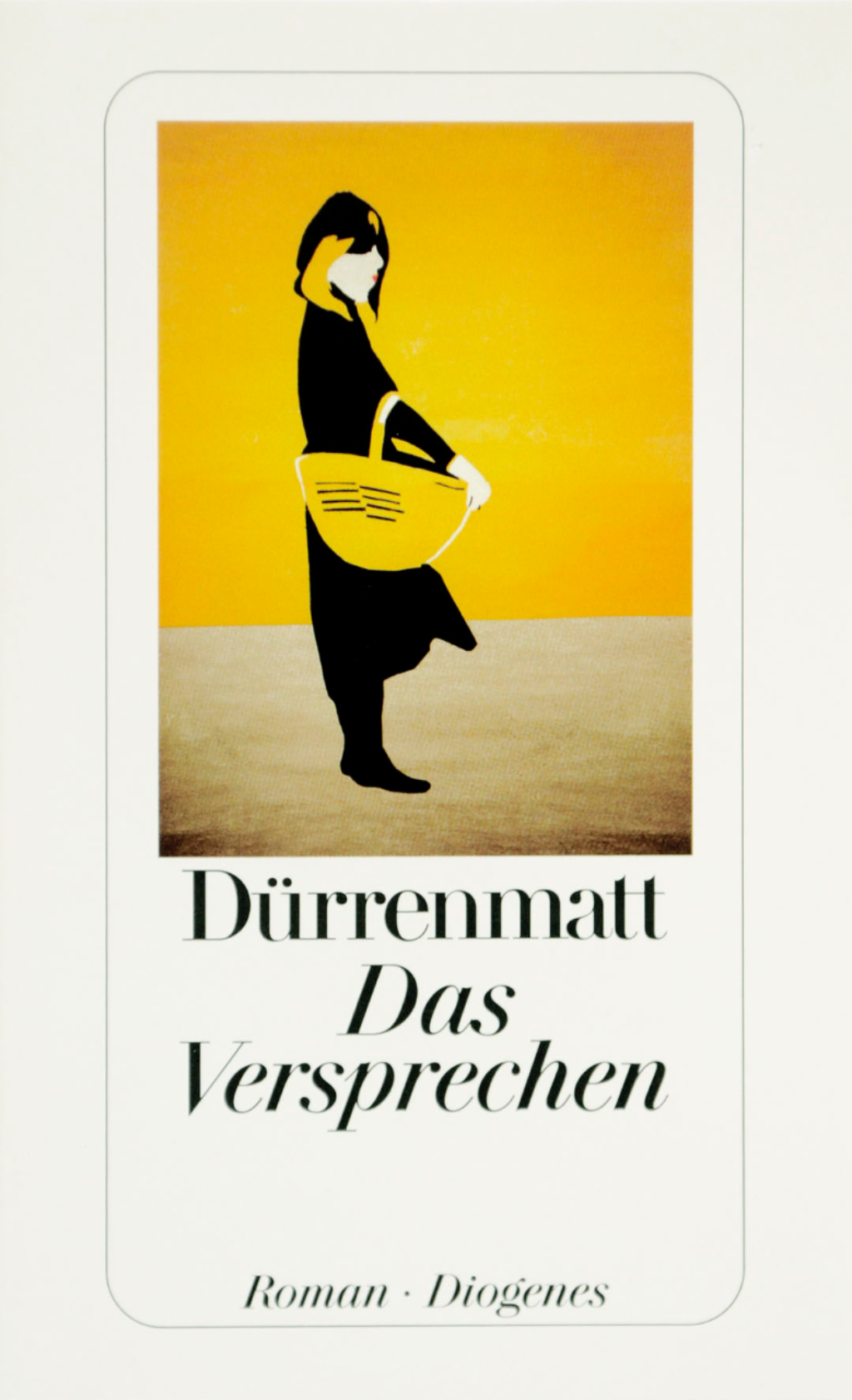 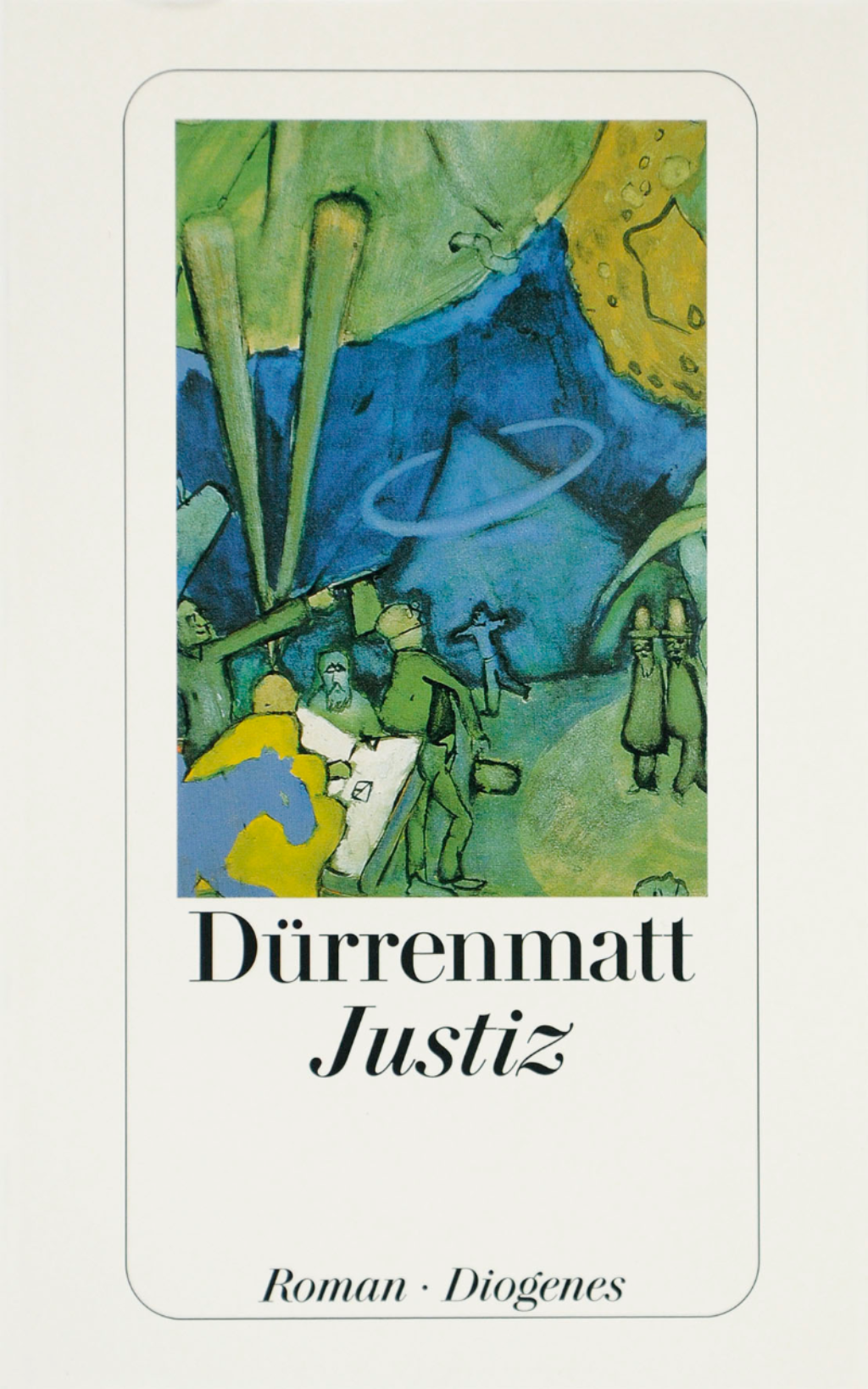 One of Dürrenmatt’s earliest sources of income as a young writer were his detective novels The Judge and His Hangman (1951) and Suspicion (1952), which first appeared in serialized form in the Schweizerische Beobachter review. He gave his cancer-stricken Inspector Barlach of Bern the stature of a figure straight out of the Old Testament, while at the same time ironically calling that very stature into question. Today, many of his literary detective novels are required reading in German language classes.
Film projects lie at the root of three further books in this vein: The Pledge (1958, subtitled “Requiem for the Detective Novel”); The Execution of Justice (begun in 1959/60 and completed in 1985); and The Assignment (1986). In all three, the author’s characteristic intermingling of morality and logic is carried out to the point of absurdity. By the same token, his novels always provide philosophical outlooks on the relationship between law and morality, the origin of evil and the possibility of knowledge.
The last of this genre of novels, Valley of Confusion (1989), skillfully and confusingly interweaves theological, cosmological and mythical motifs into a satirical gangster tale located in an Alpine spa town.