Mario Botta was born in Mendrisio in 1943. After serving an apprenticeship as a technical draughtsman, he went on to study architecture in Venice. His encounters with both Le Corbusier and Louis I. Kahn marked him deeply. He founded his own architectural firm in Lugano in 1970. During this same period, he was a guest professor at several schools of architecture, like the EPF in Lausanne, the Yale School of Architecture in New Haven (USA) and, as one of its co-founders, the Accademia di Architettura of Mendrisio in Italy. A key figure in what is known as the Ticino School (1960/70s movement in architecture), Botta is the recipient of numerous awards. In the over 300 buildings he has designed to date, he has developed a highly personal and rational style based on a resolutely sober idiom, and with an eye to encouraging dialogue between his buildings, the landscape of a site and its history. 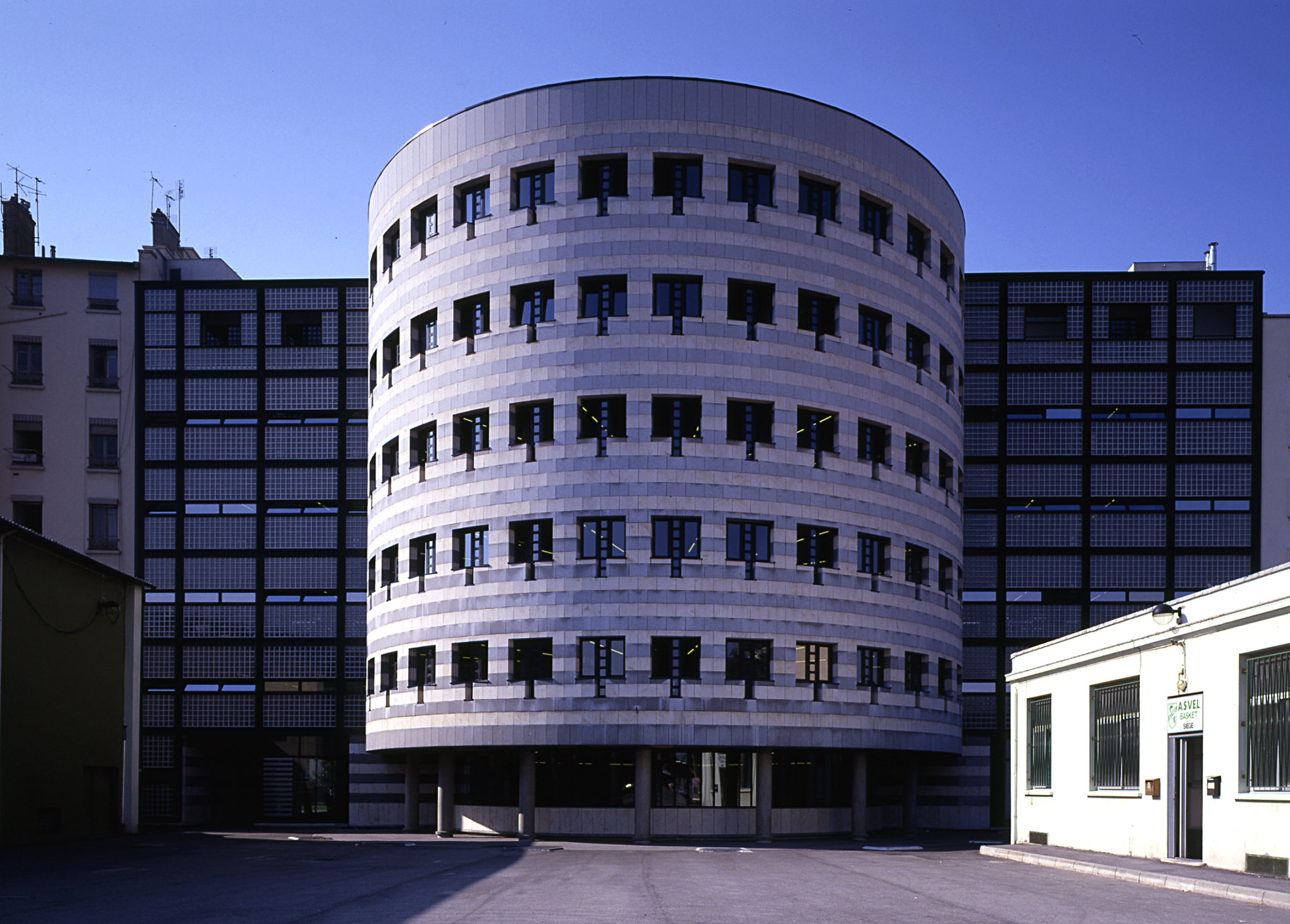 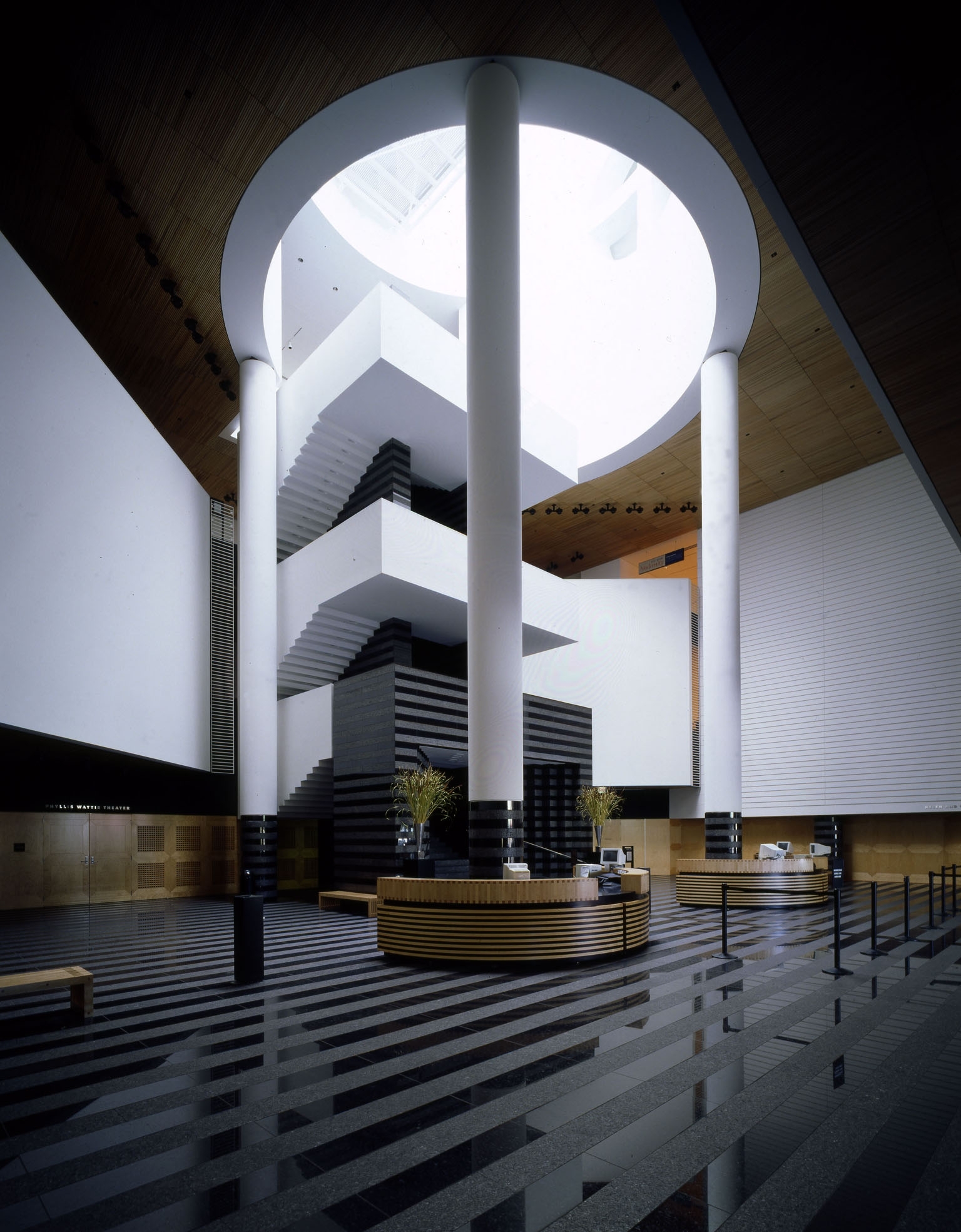 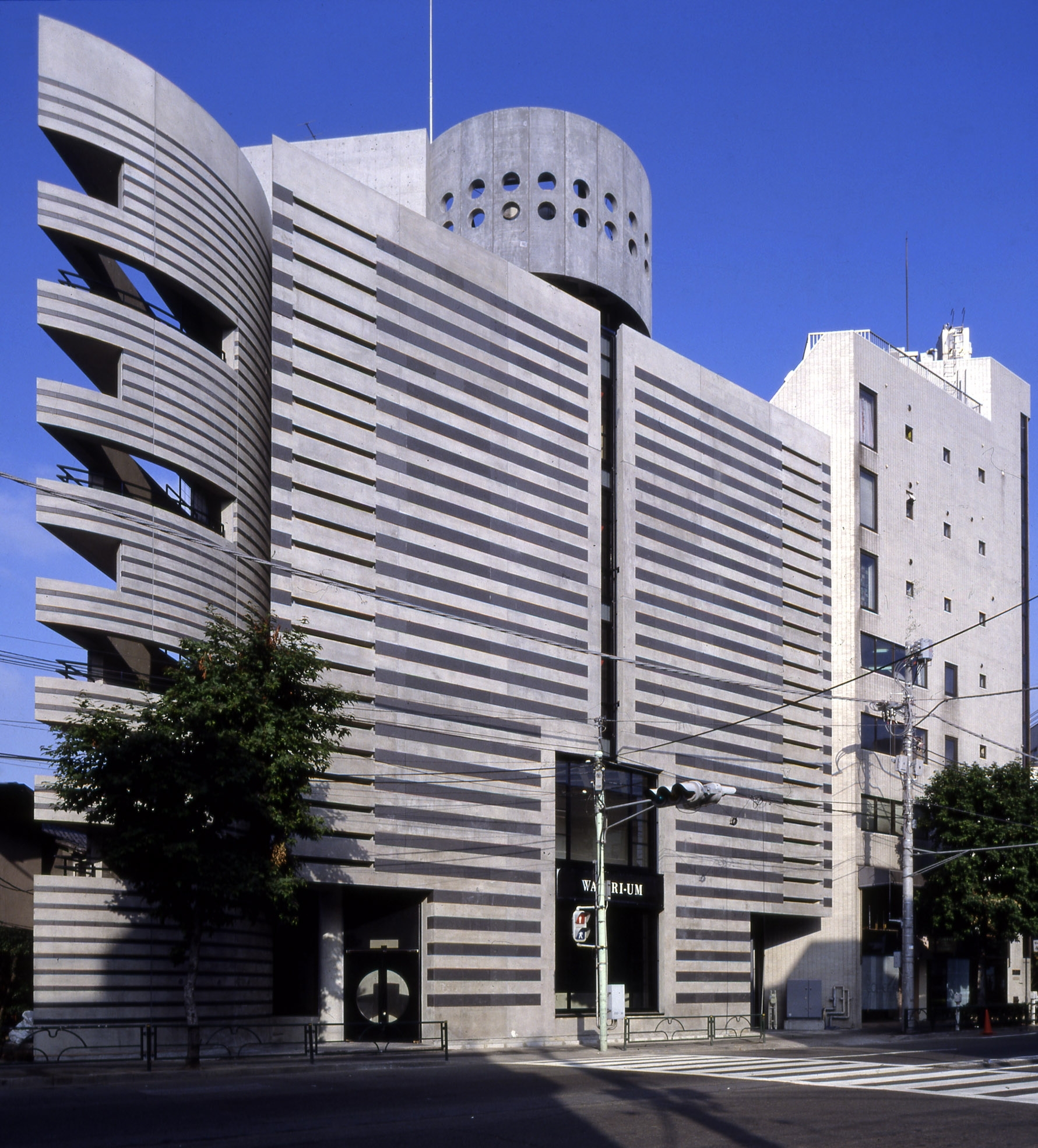 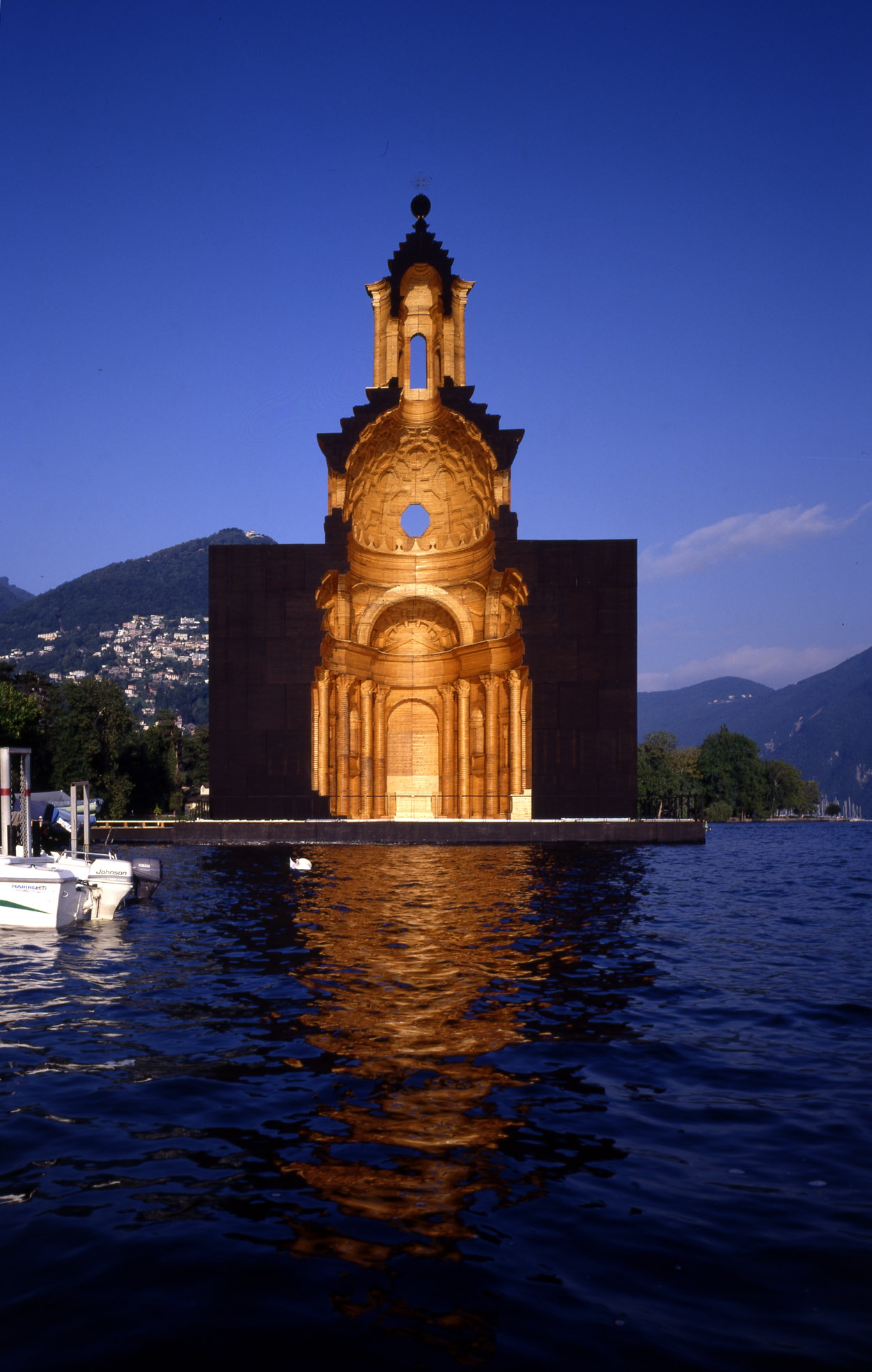 Mario Botta was born in Mendrisio in 1943. After serving an apprenticeship as a technical draughtsman in the offices of architects Carloni and Camenisch in Lugano, he attended the Liceo artistico of Milan. He went on to study architecture at the University Institute for Architecture (IUAV) in Venice, with Carlo Scarpa and Giuseppe Mazzariol, obtaining his degree in 1969. It was at this point that he took practical training at Le Corbusier's architectural firm in Paris, where he met Louis I. Kahn. Encountering these two major figures of the "Brutalist" style left a strong impression on him.

In 1970, Mario Botta opened his own architectural firm in Lugano, and began building single-family houses in the Ticino. Soon he was carrying out commissions the world over. The some 300 buildings of his design include notably the Museum of Modern Art in San Francisco, the Watari-um Gallery in Tokyo, the médiathèque (house of books, sounds and images) in Villeurbanne, the Cathedral of Evry, the Jean Tinguely Museum in Basle, the Cymbalista Synagogue and Jewish Heritage Centre in Tel Aviv, the Centre Dürrenmatt in Neuchâtel, the Tata CS office buildings in New Delhi and Hyderabad, the Santo Volto Church in Turin, and the Berg Oase Wellness Centre in Arosa, Switzerland.

In parallel to his architectural projects, Botta teaches around the globe, including at the Ecole Polytechnique fédérale of Lausanne and, as one of its co-founder, at the Accademia di Architettura of Mendrisio. He is the recipient of numerous international awards such as the Merit Award for Excellence in Design by the AIA for the Museum of Modern Art in San Francisco; the year 2005 award by the International Academy of Architecture in Sofia for the Kyobo Tower in Seoul; and the European Union Prize for Cultural Heritage Europa Nostra for his restoration of the Teatro La Scala of Milan. Mario Botta himself generously contributes to the ever-growing store of literature on his oeuvre by writing numerous articles and monographs on architecture.

Mario Botta is one of the key figures in the Ticino School (1960/70s movement in architecture). The first single-family house he designed in Stabio (1965-1967) already illustrates the strict "brutalism" to which he adheres (an architectural style that favours pure geometric forms, steel, glass and, above all, exposed concrete), in line with Le Corbusier's style. Botta, however, has developed his own, signature idiom of geometric forms: strict cubes, cylindrical forms based on a circular plan, little and big oculi in the walls (appropriated from the buildings designed by Kahn in Dacca), wall openings running from top to bottom, and rectangular stairwells. The construction's general shape always determines the shape of any additions to the building. The lighting is precise, arriving mainly from above, and the sides are designed to allow a play between shafts of light from different sources, thus conveying an impression of elegance and lightness. Another major aspect of Botta's approach is that he seeks to interact with regional elements, paying heed to the history and topography of each location and, frequently, availing himself of local materials.