Press images: The use of the provided images is restricted to articles dealing with the museum, and mention of the copyright is requisite. 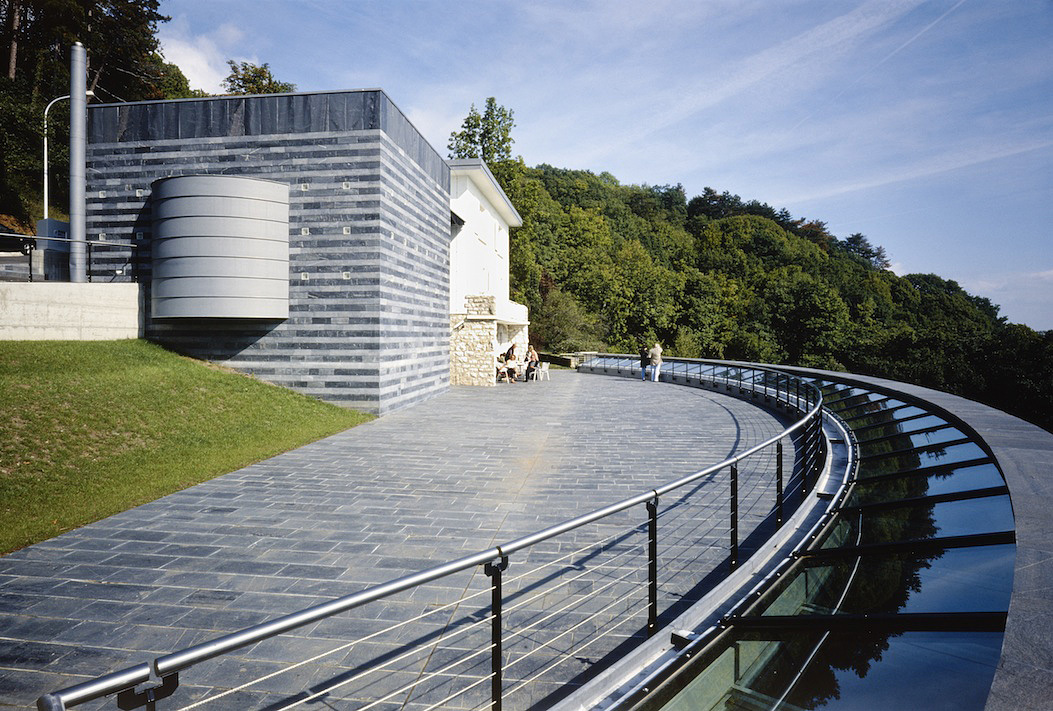 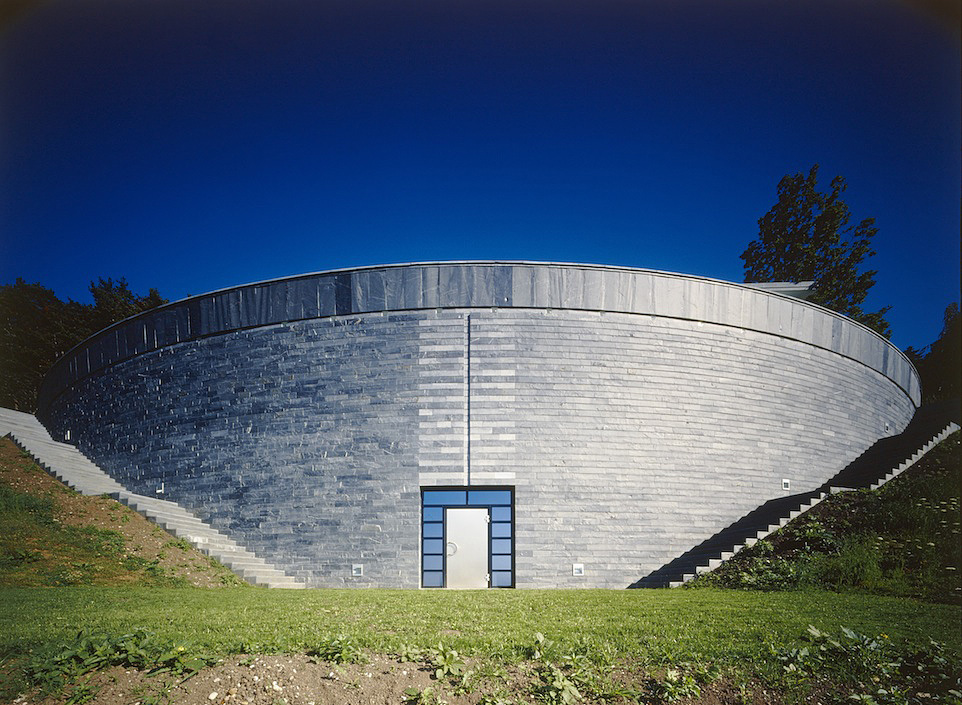 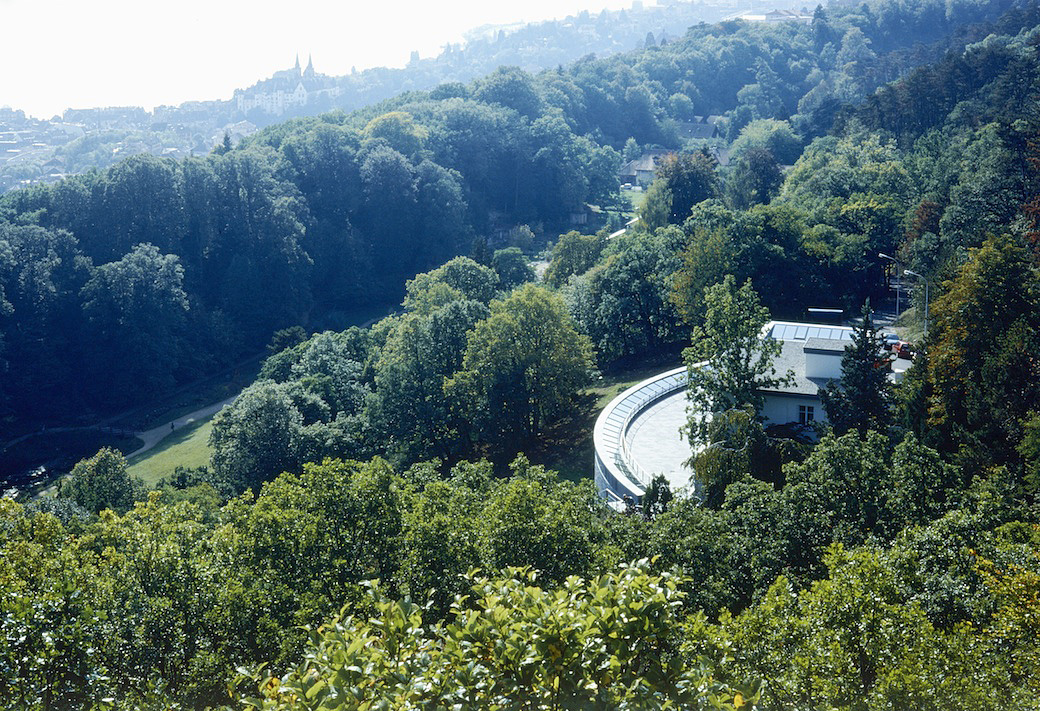 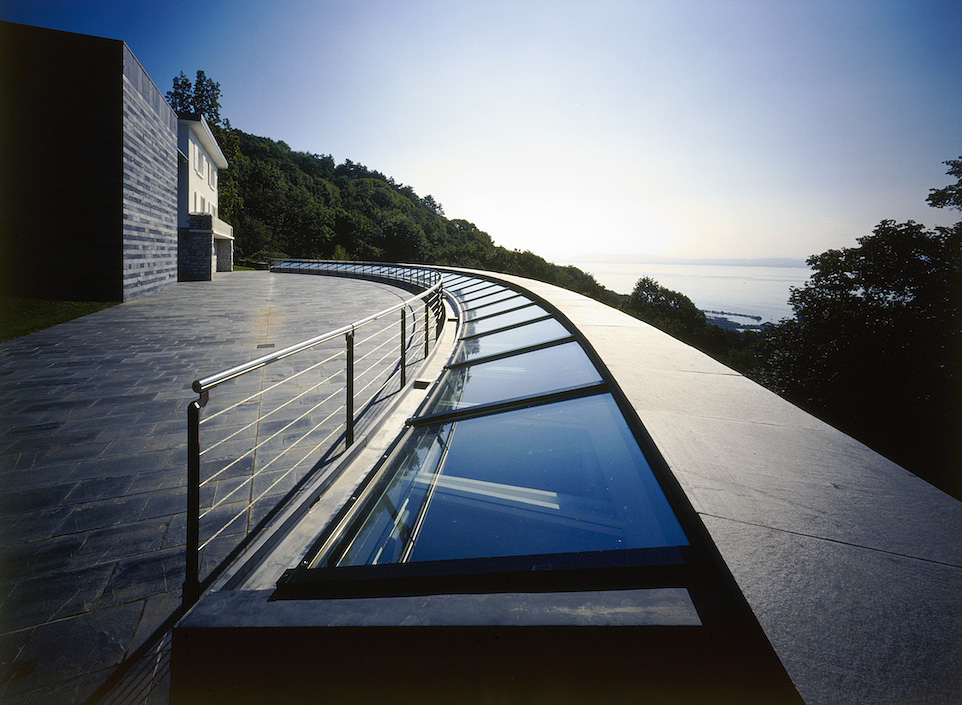 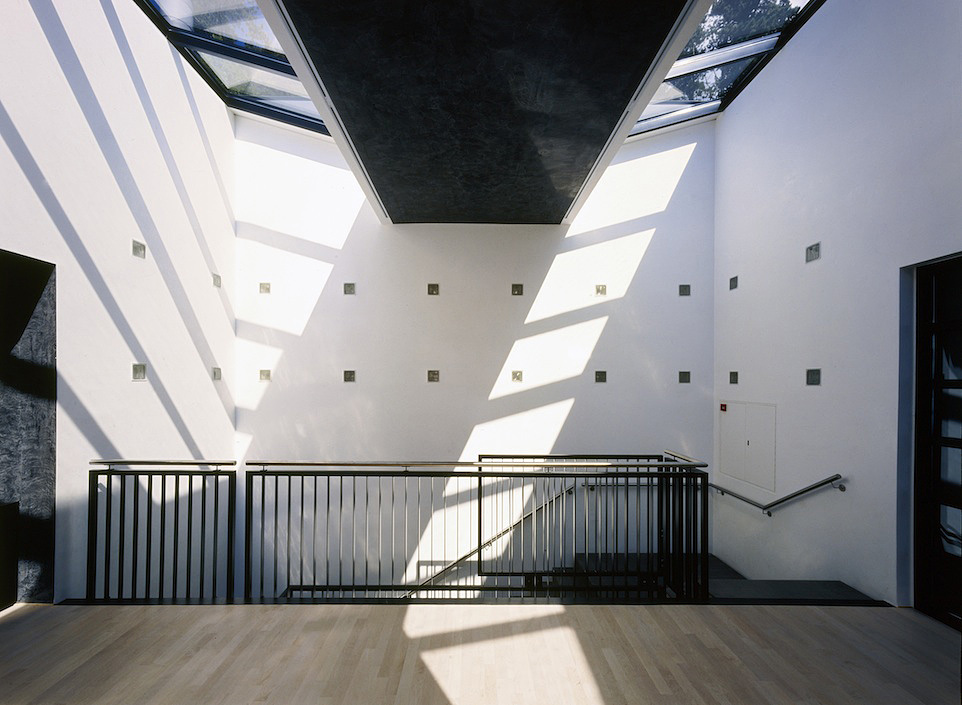 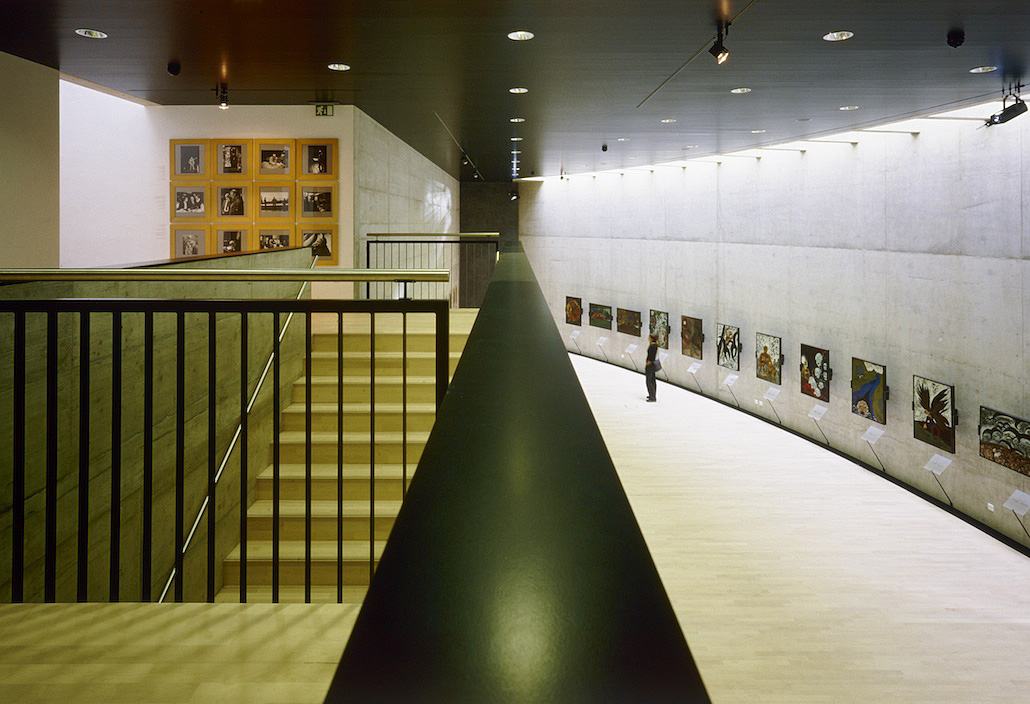 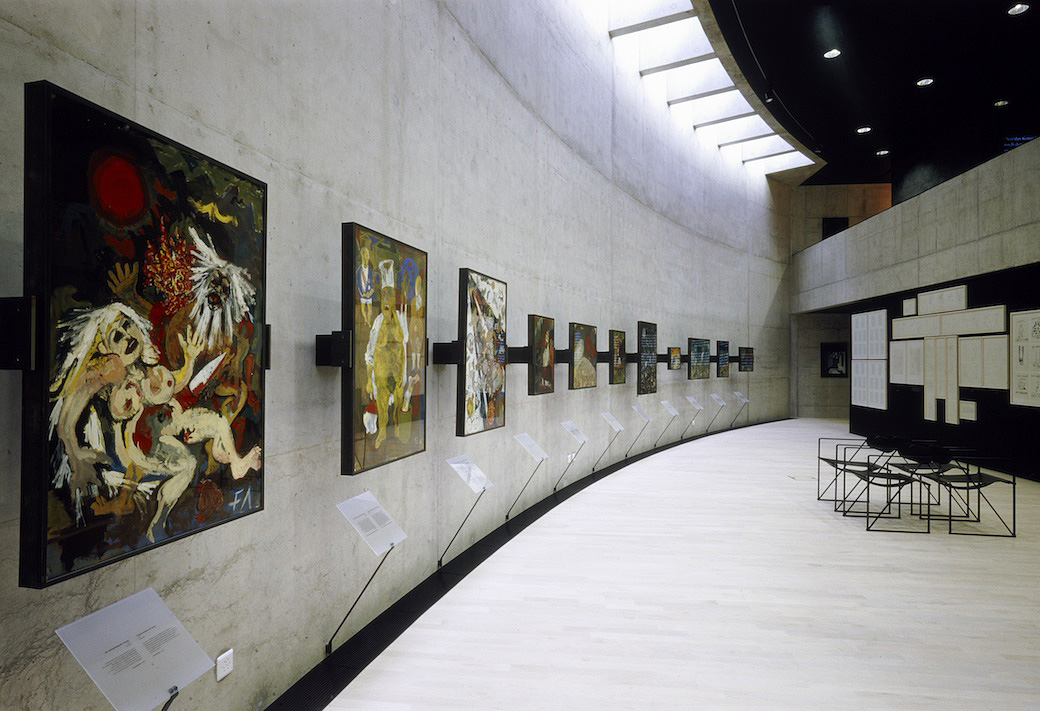 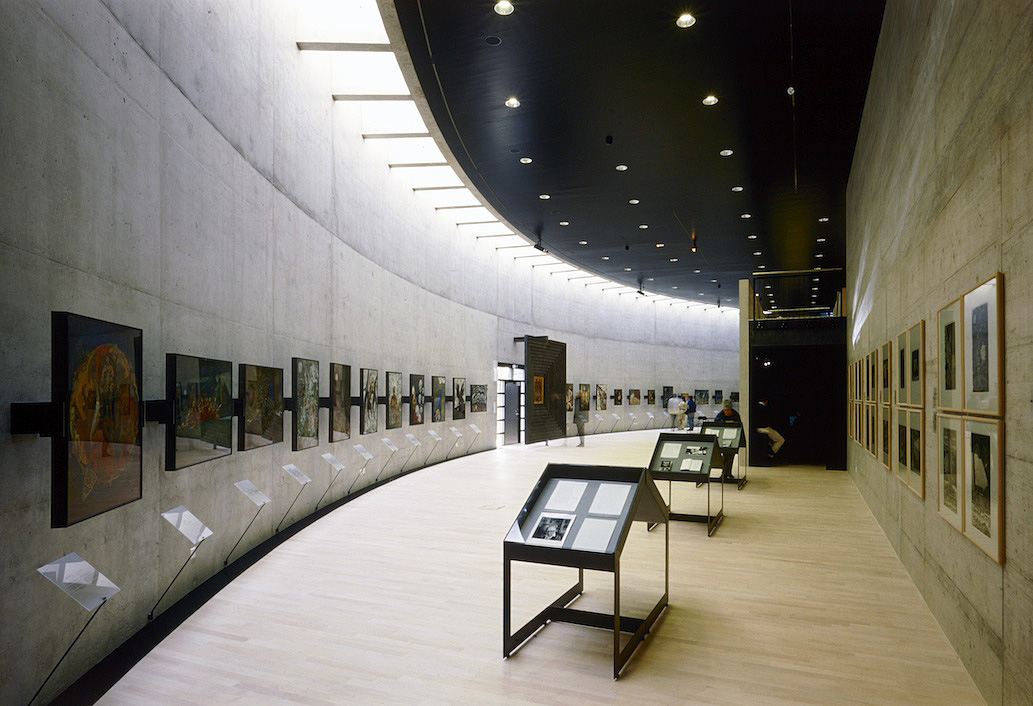 The son of a minister, Friedrich Dürrenmatt was born in Konolfingen (canton of Berne, Emmental region) in 1921; he died in Neuchâtel, after residing there for 38 years, in 1990. He achieved world renown with his stage plays The Visit (1956) and The Physicists (1962), as well as his screen adaptations and a number of detective novels such as The Judge and His Hangman (1952) and The Pledge (1958). Lesser known facets of his output include his philosophical essays, autobiographical works belonging to the latter part of his career, and the visual art he produced in parallel to his literary accomplishments. Friedrich Dürrenmatt is the recipient of numerous awards. He was twice married, with three children born of his first marriage.

Standing at the threshold of his studies, Dürrenmatt wrote his father: "It's not a matter of deciding whether or not I shall become an artist, for that cannot be decided - you become one out of necessity. [...] For me, the problem lies elsewhere. Should I paint or should I write? I feel drawn to both." Although he chose to make writing his profession, Dürrenmatt would continue to paint and draw for the rest of his life. Strangely, and with the exception of several caricatures and book illustrations, his artistic oeuvre was not acclaimed immediately. In 1978, introducing the first illustrated volume of his art works, he would write: "..." In the main, the links between his illustrations and his writing are quite tenuous. Instead, his imagery focuses above all on mythological and religious themes, such as that of the labyrinth and the Minotaur, the Tower of Babel or the Crucifixion. Then, too, in parallel to writing certain texts (Les Fous de Dieu, Le Roi Jean, La Ballade du Minotaure, Midas), he created several series of drawings. Although Dürrenmatt was indubitably influenced by Expressionism, other artists - Bosch, Brueghel, Piranese, Goya and the Swiss painter Varlin (a friend of his) come to mind - also left their unmistakeable mark on his oeuvre.

The Centre Dürrenmatt's holdings comprise some 1000 original works of art, a set of notebooks with Dürrenmatt's childhood drawings, and the story-telling drawings he created for his own children.

Dürrenmatt basked in international fame thanks to his stage plays and the screen adaptations of his detective stories. His essays and autobiographical pieces, less well known, follow various threads of his thinking.

The History of the Centre Dürrenmatt Neuchâtel

It was on the 14th of December 1990, three weeks short of his seventieth birthday, that Friedrich Dürrenmatt passed away in Neuchâtel. He had lived and worked in that city for almost 40 years, in the idyllic setting of the Vallon de l'Ermitage overlooking the town. Dürrenmatt's bequest of his literary holdings to the Swiss Confederation in 1989 gave rise to the Swiss Literary Archives in Berne in 1991. Thereupon Mrs. Charlotte Kerr Dürrenmatt, his second wife, donated Dürrenmatt's former house and garden to the Confederation, under the proviso that these be integrated into a future Centre bearing the writer's name. Her initiative thus ensured that her husband's artistic oeuvre - works he unflaggingly created in parallel to his writings - would be assembled and presented in a suitable location. Once the terms of the will were worked out with Charlotte Kerr Dürrenmatt, the Confederation commissioned the internationally renowned architect Mario Botta, one of Dürrenmatt's great admirers, to draw up plans for the future Centre. Botta came up with certain initial ideas already in 1992; construction got underway in May 1998 and was terminated in September 2000.

The Centre Dürrenmatt Neuchâtel (CDN) is a unit of the Swiss National Library. Taking its cue from Dürrenmatt's achievements, the CDN promotes an interdisciplinary approach to the relations between literature and the visual arts. The diversity of its agenda and the scientific support it lends to the Swiss Literary Archives makes the Centre an important bridge between Switzerland's French- and German-speaking regions. As such, it strives to serve as a venue for critical research projects with implications throughout Europe.