The son of a minister, Friedrich Dürrenmatt was born in Konolfingen (canton of Berne, Emmental region) in 1921; he died in Neuchâtel, where he lived for 38 years, in 1990. His plays The Visit (1956) and The Physicists (1962) brought him his greatest international acclaim, together with the film adaptations of his detective novels such as The Judge and His Hangman (1952) and The Pledge (1958). His philosophical essays and late-career autobiographical works, as well as his visual art - accomplished in parallel with his writing - are less well-known. The author received numerous awards throughout his career. He was twice married, and the father of three children born of his first marriage. 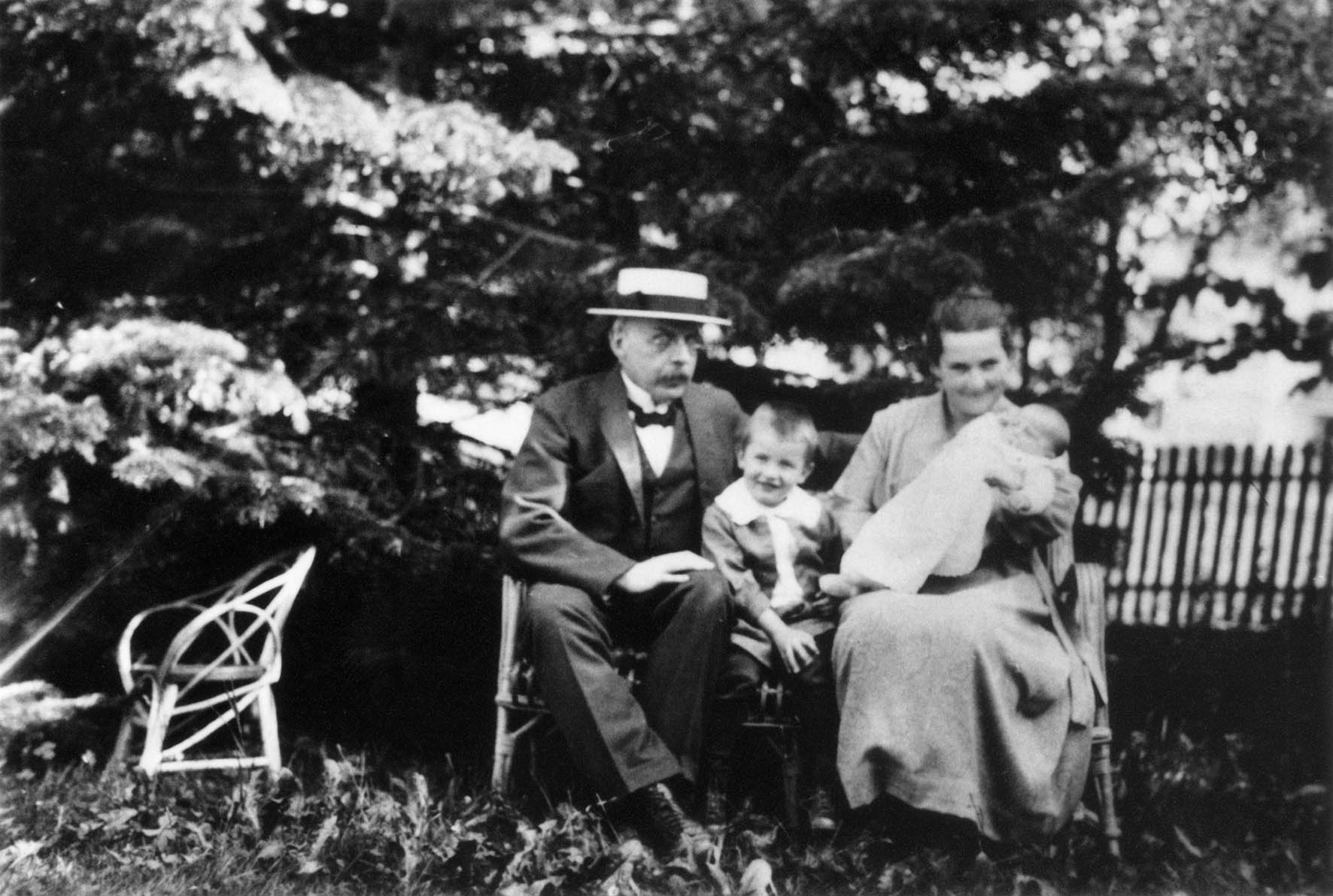 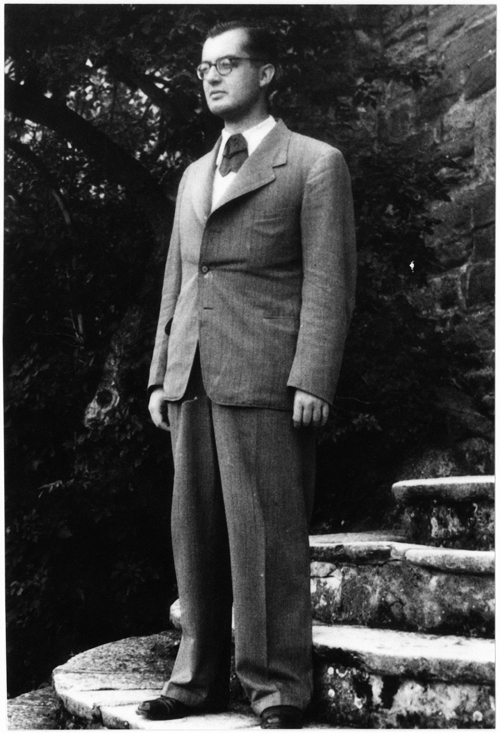 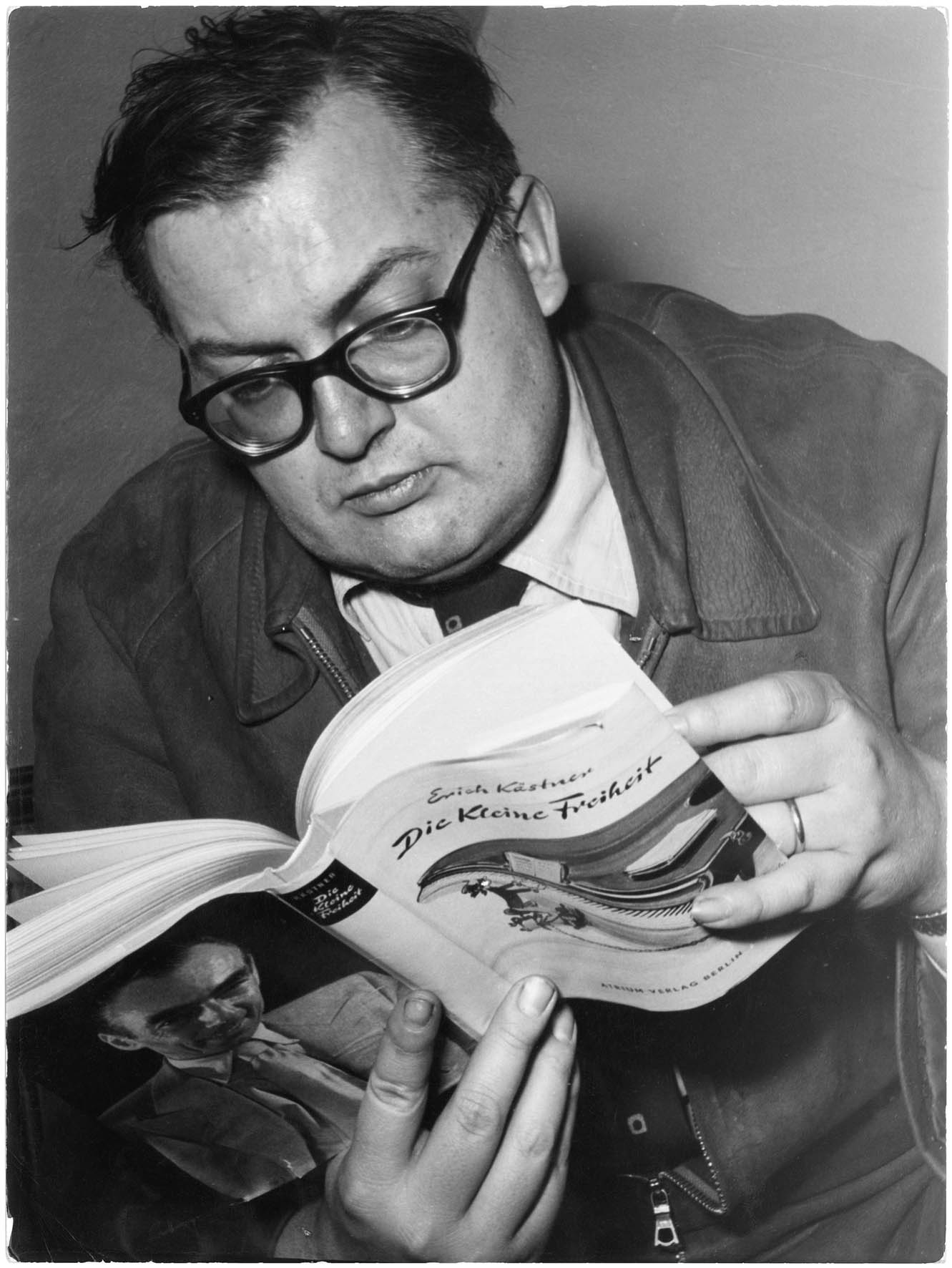 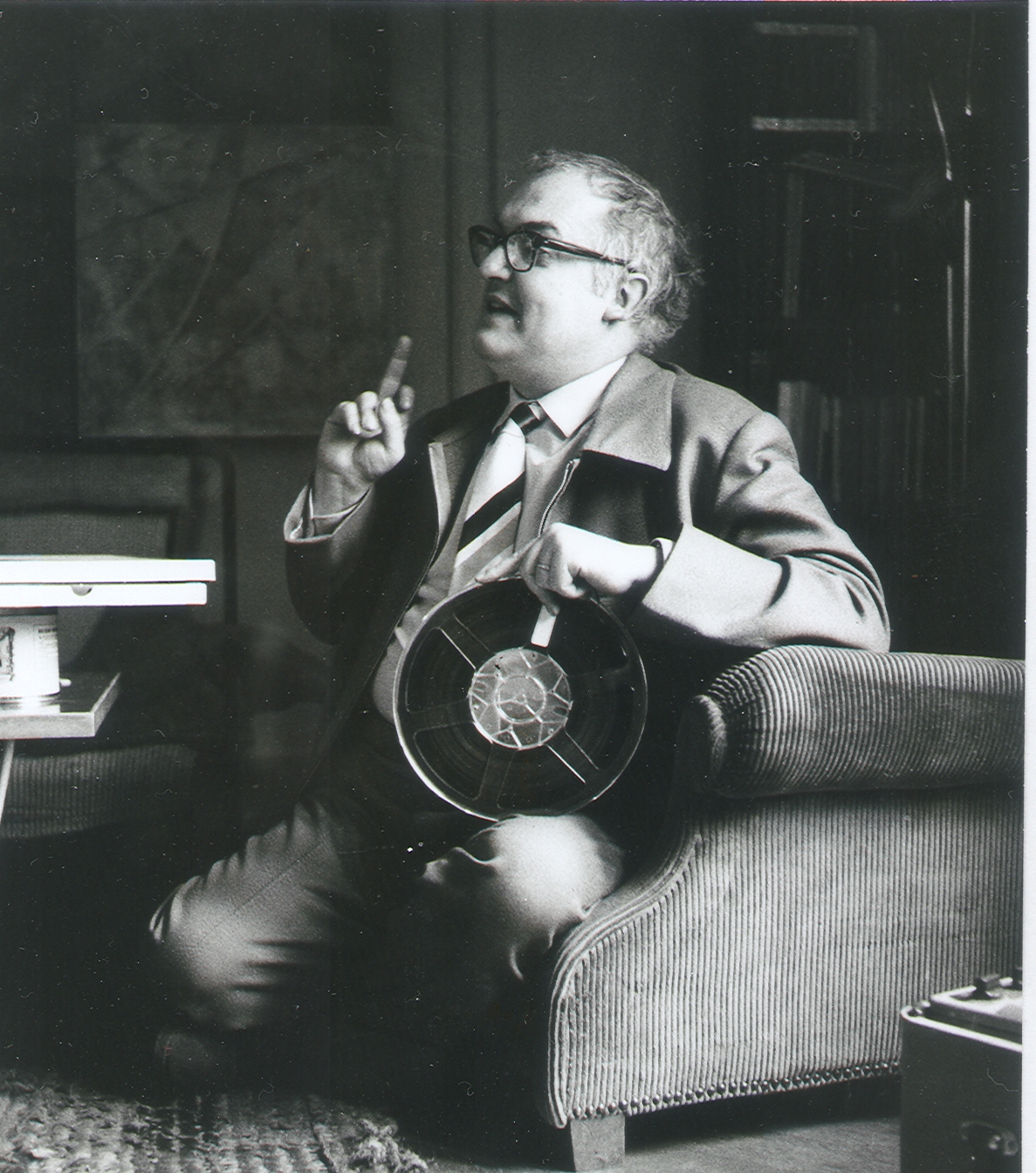 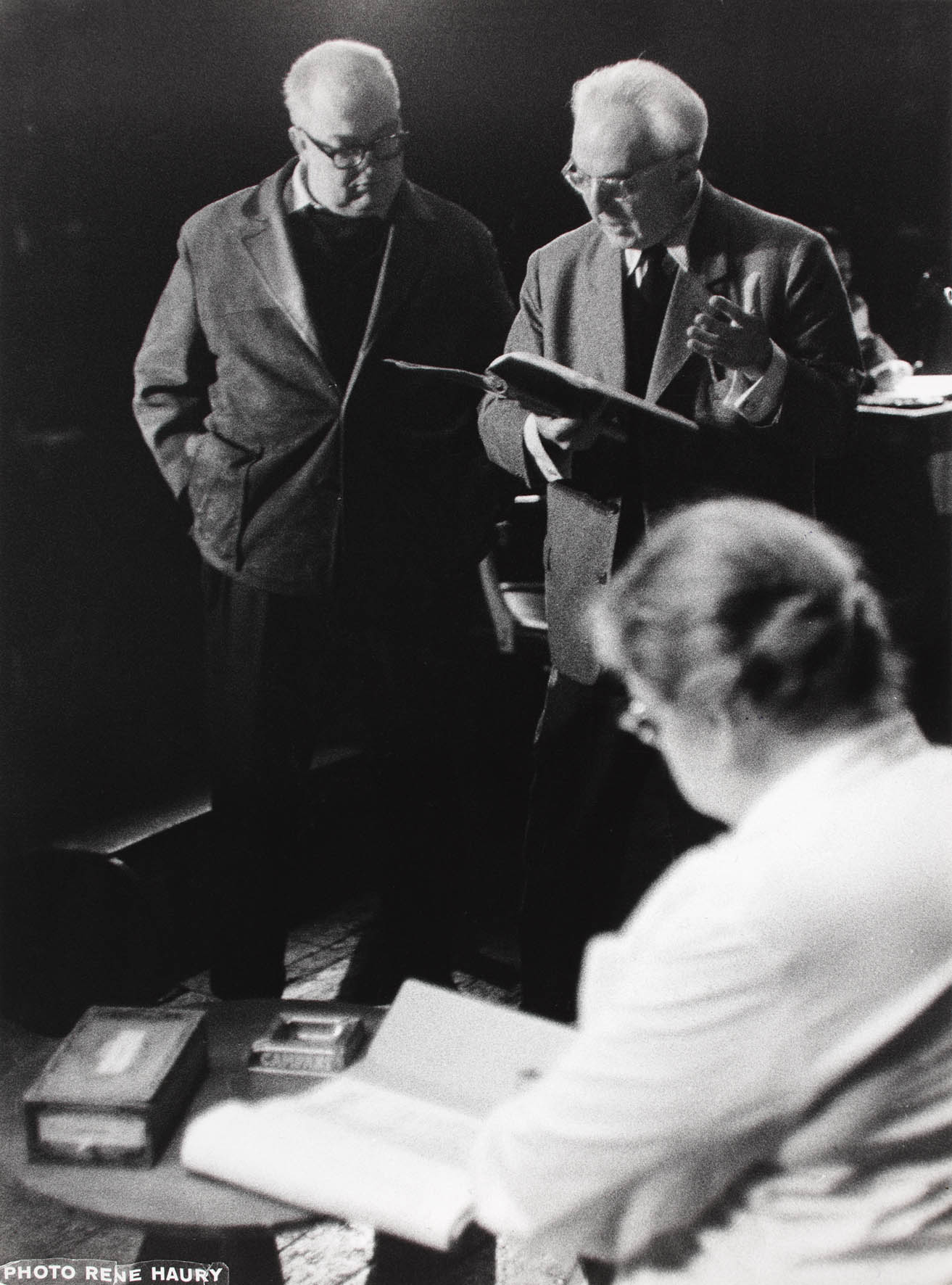 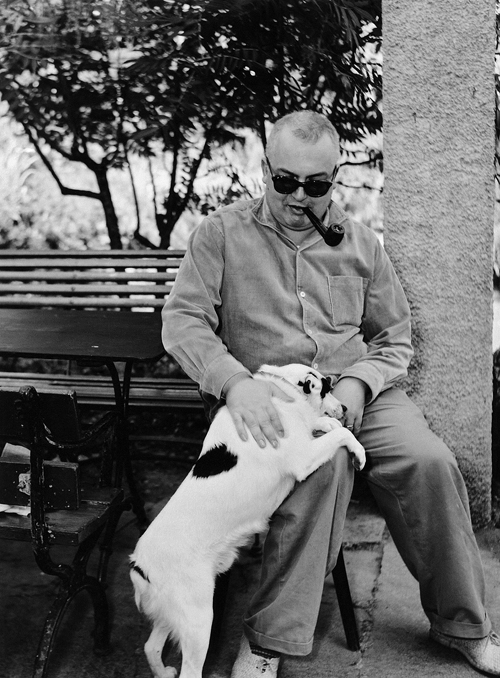 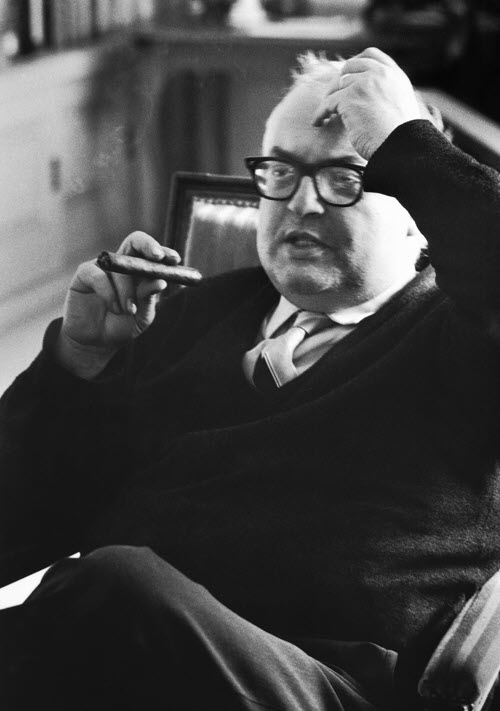 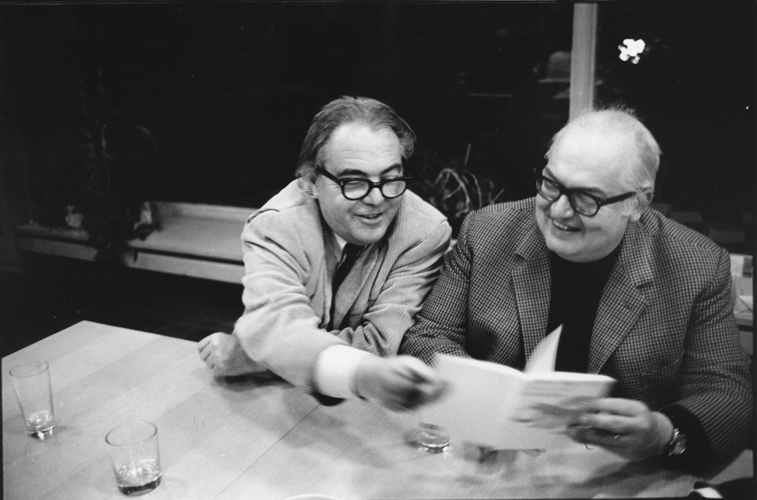 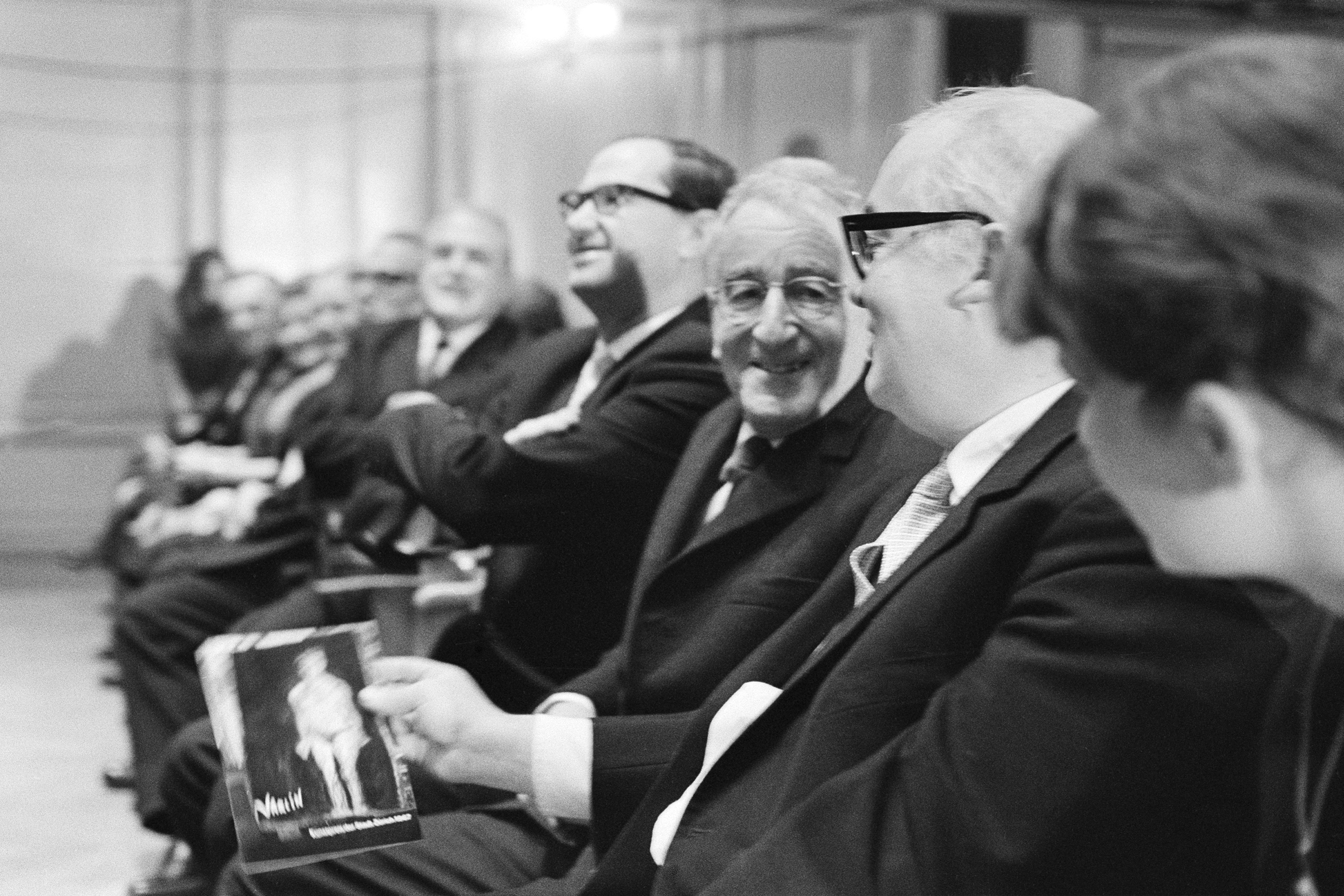 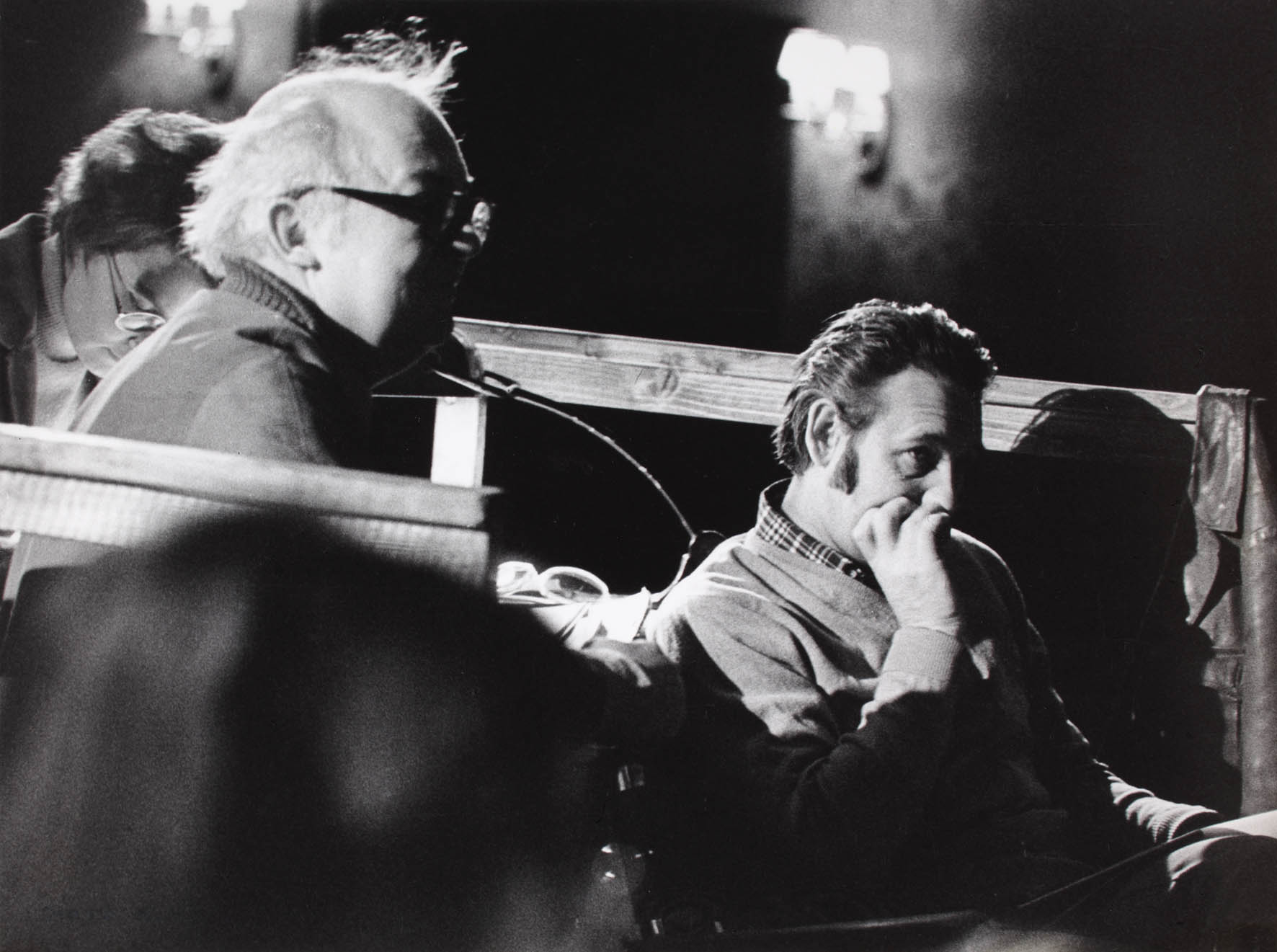 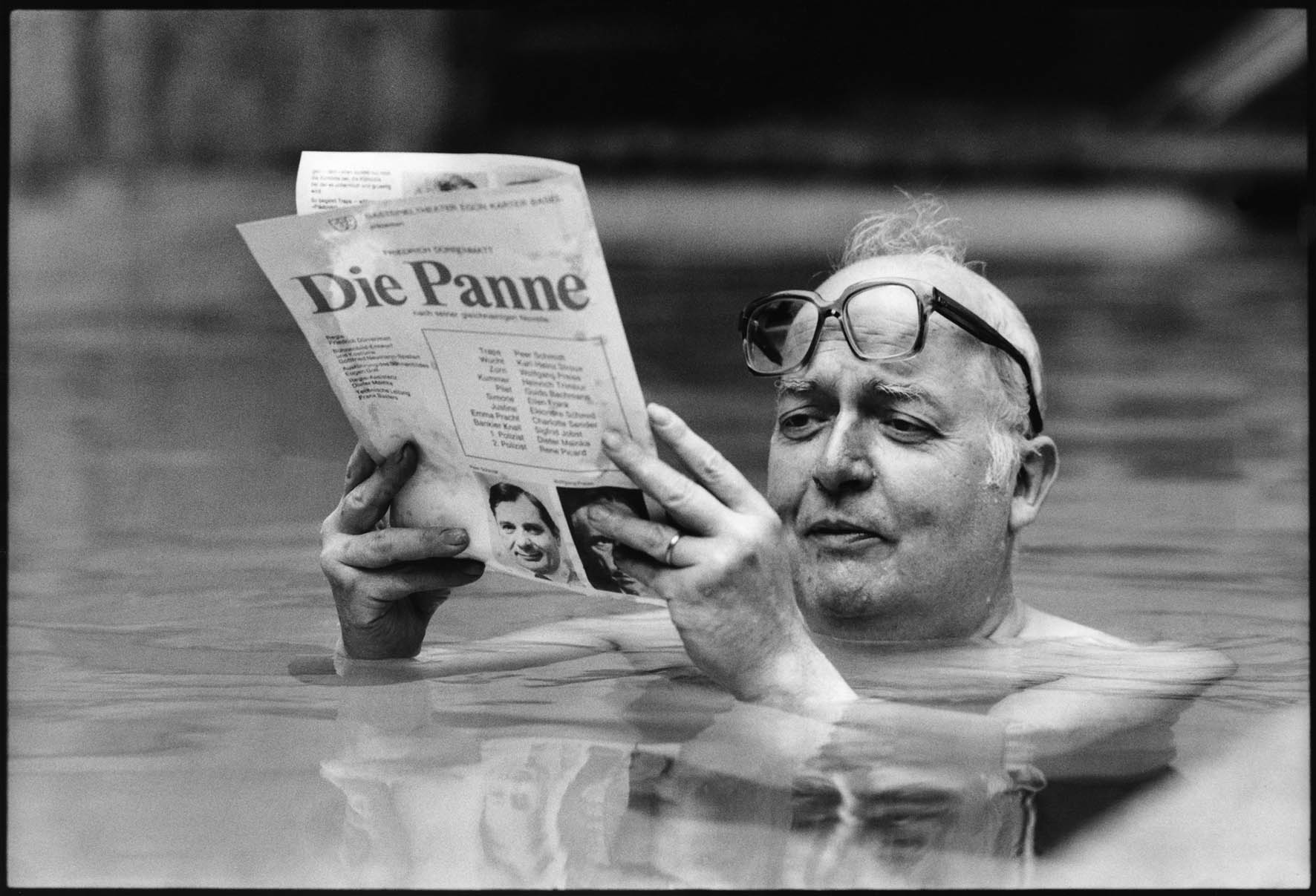 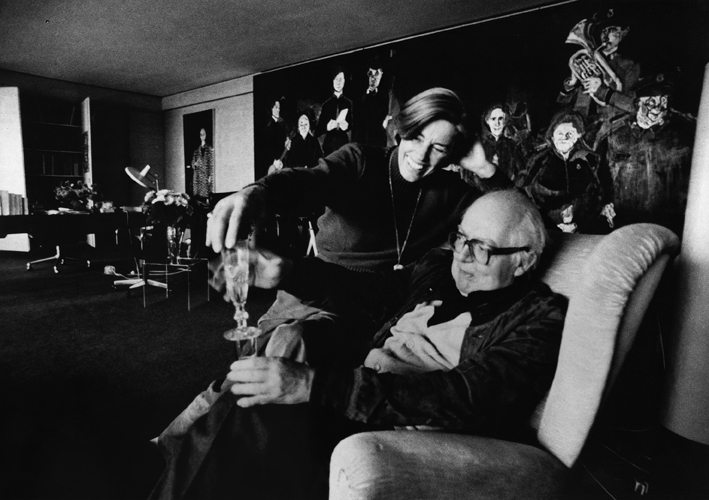 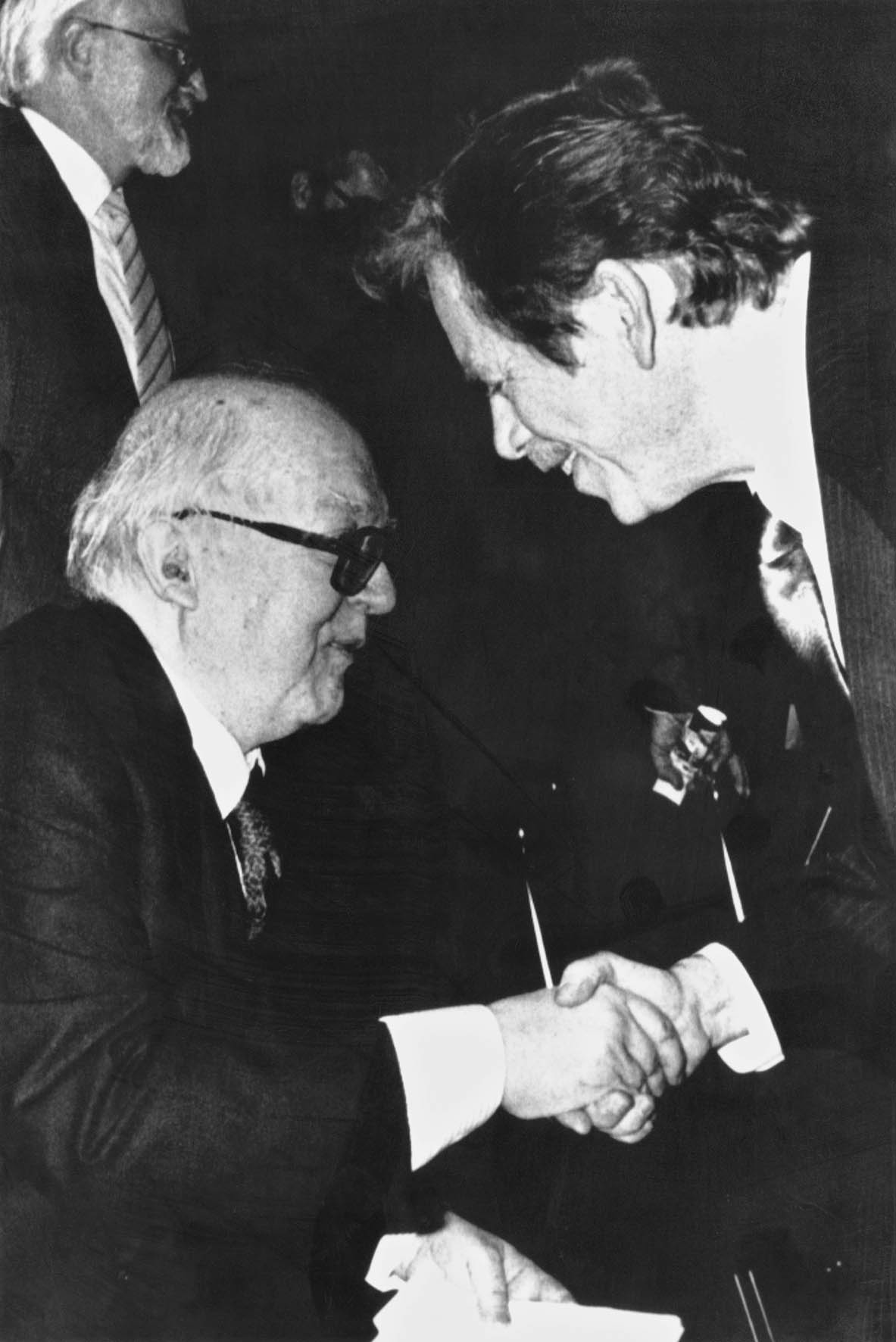 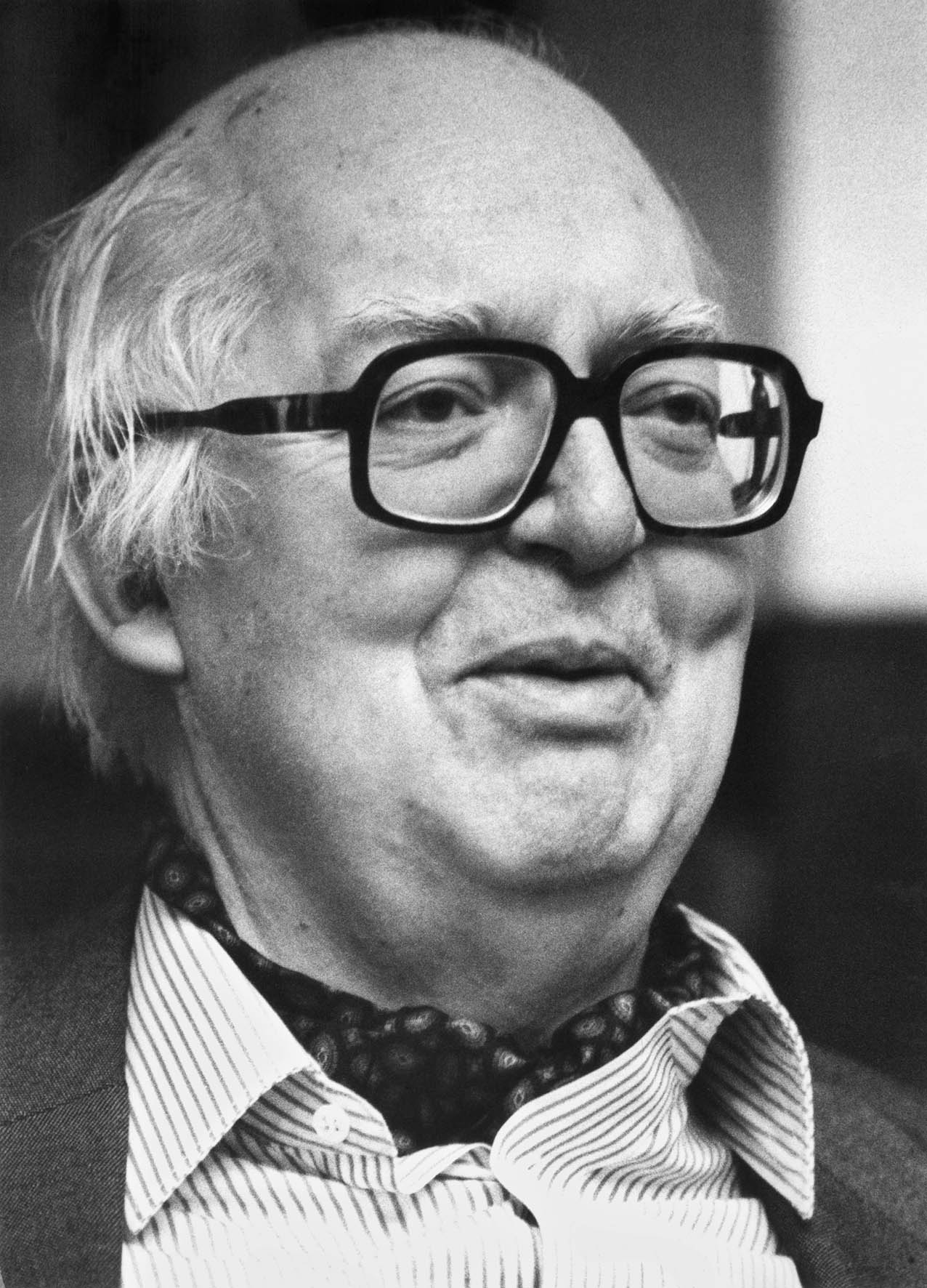 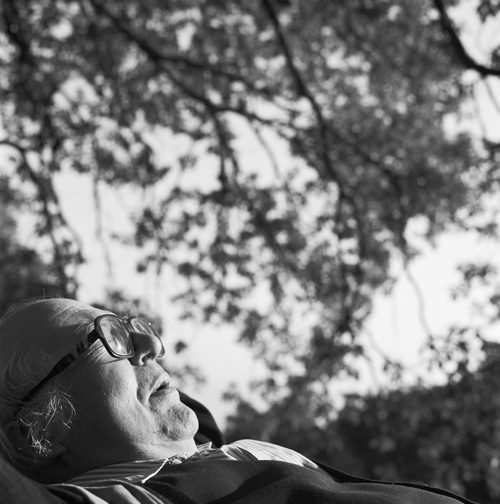 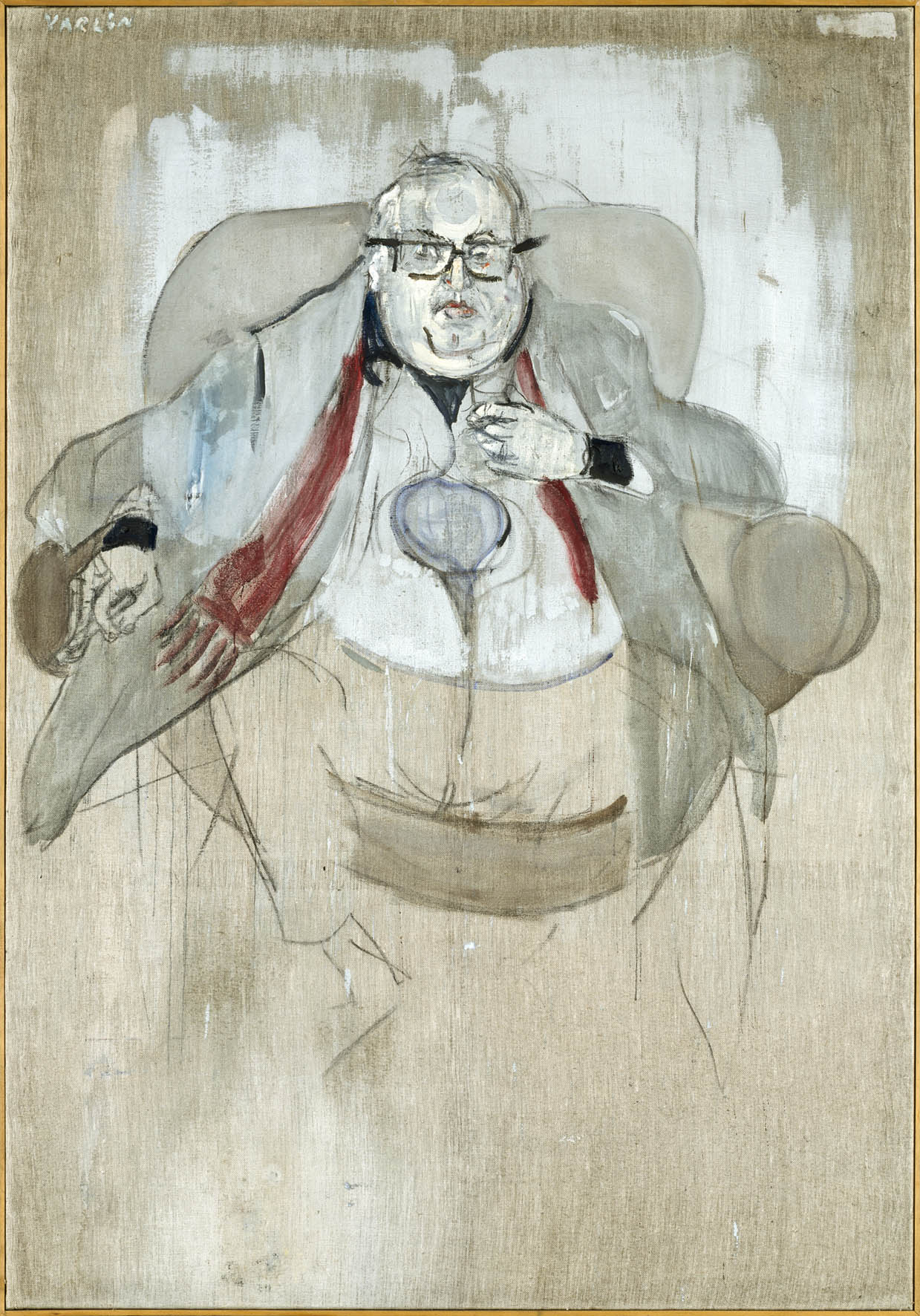